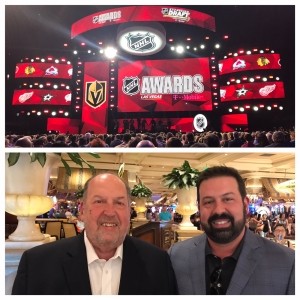 Copier Fax Business Technologies is the Official Office Technology Company of the Buffalo Sabres, which means they proudly provide all hardware equipment for the Buffalo Sabres organization, in both the area and corporate offices, as well as equipment at 716 Food and Sports, and for the Rochester Americans.