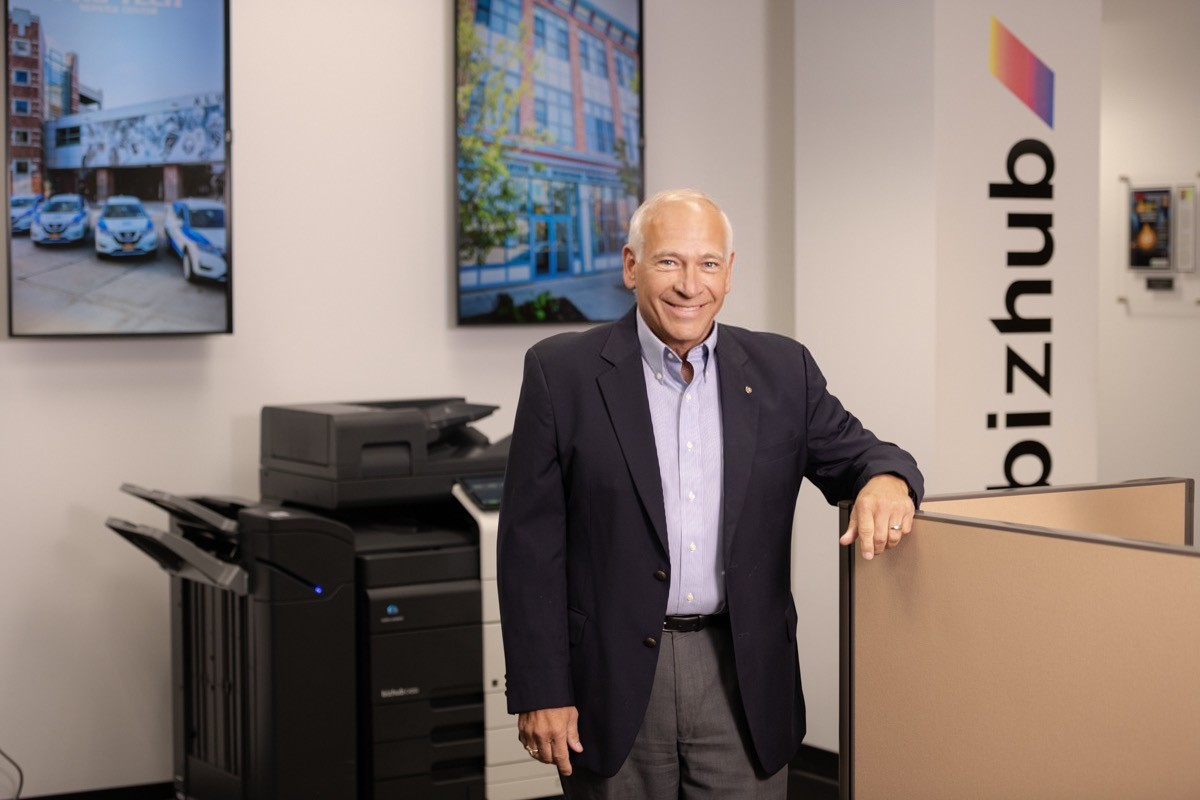 Mel Matthews is the Vice President of Sales at Copier Fax Business Technologies, and has been with the company since 2004.  He has over 30 years of experience in the office technology industry.  He has earned a Gold Directors Club ring with multiple diamonds over the years from his time representing Konica Minolta.

Mel has been a member of the Rotary Club of Buffalo for over 30 years (Paul Harris Fellow recipient), a member of the Monday Quarterback Club for over 25 years, and also served as Director and Secretary of the club.

He has been a Buffalo Bills season ticket holder with his father for over 50 years, and was fortunate to attend all four Buffalo Bills Super Bowls.

In addition to his love for the Buffalo Bills, Mel is a big enthusiast for flying radio control aircraft.  He is a lifetime member of the AMA American Modelers Association and leader member.  Additionally, he enjoys traveling to Mexico and across the United States, watching his grandson play baseball – including a trip to Cooperstown where they played in a week-long tournament.  He also enjoys taking his grandson to Bandits, Bison and Sabres games.

Mel served six years in the Army Reserves in the 365th General Hospital and he is military trained as an operating technical.