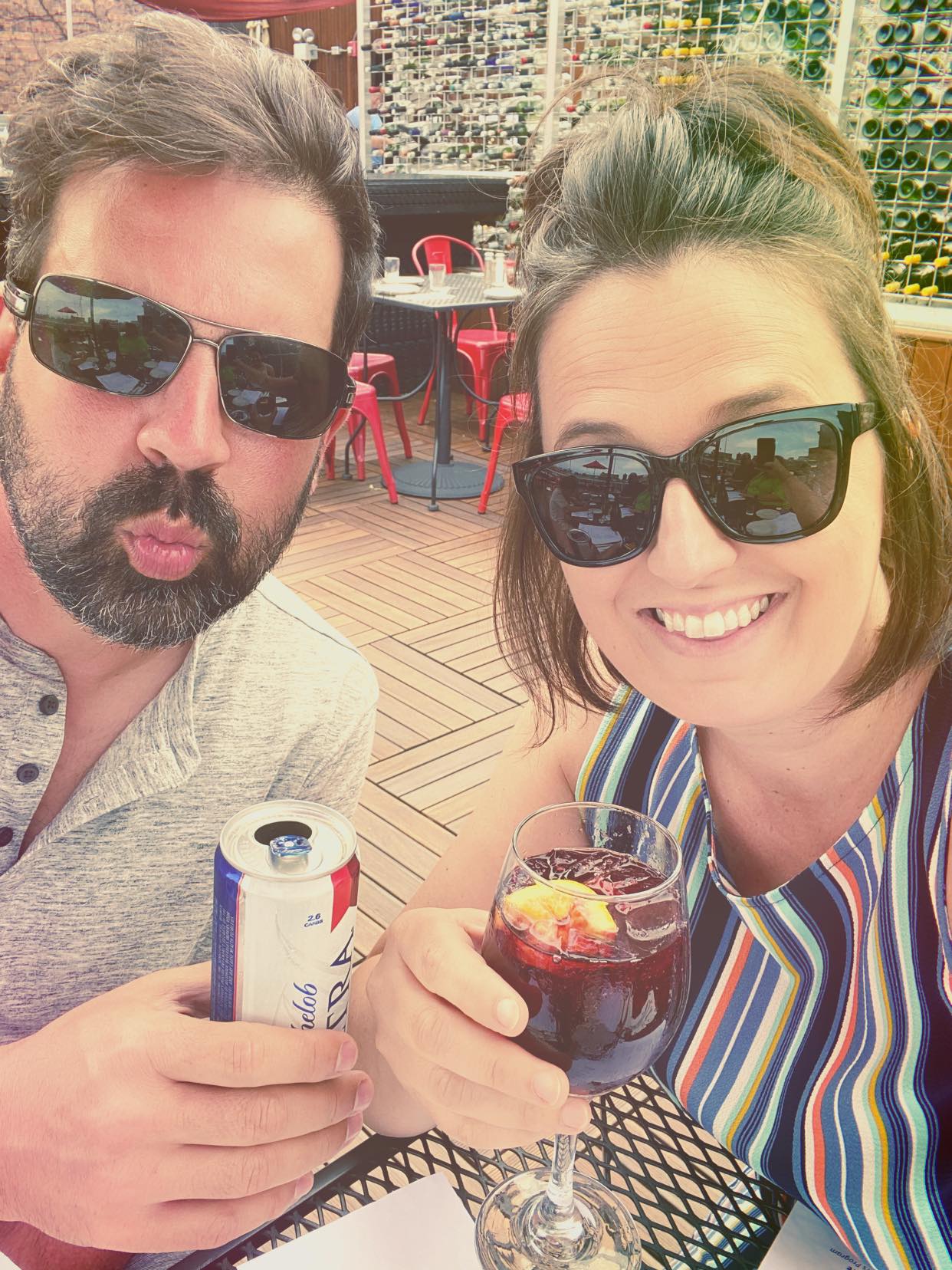 Scibetta is a nationally recognized leader in the office technology industry.  He frequently speaks at various industry conferences throughout the country about best practices and has been a board of director of the Business Technology Association (BTA) since 2016, as the representative of the Western New York region.  In 2015, he was named a “Young Influencer” by the Cannata Report, a national publication for office products and workflow solutions.  He was the youngest principle in the history of the publication to receive this honor.

When he joined Copier Fax Business Technologies in 1997, his initial duties were to oversee software expansion in the company, which up until that point focused on hardware.  Through David’s leadership, Copier Fax launched Documentelligence™, a proprietary solution service that encompasses hardware, software, document management, IT and security services.  Through David’s work, Copier Fax was recognized as an Elite Dealer from 2011 – 2019 from ENX Magazine; won the Dealer Award of Excellence in 2011; and named by Inc. 5000’s Fastest Growing Companies in America in 2008, 2010, 2013 – 2015.  They have also been named a “Top Private Company” from Buffalo Business First from 2014-2019.

Scibetta resides in Lockport, NY with his wife Heather, and his three children, Maddie, Owen, and Michael.